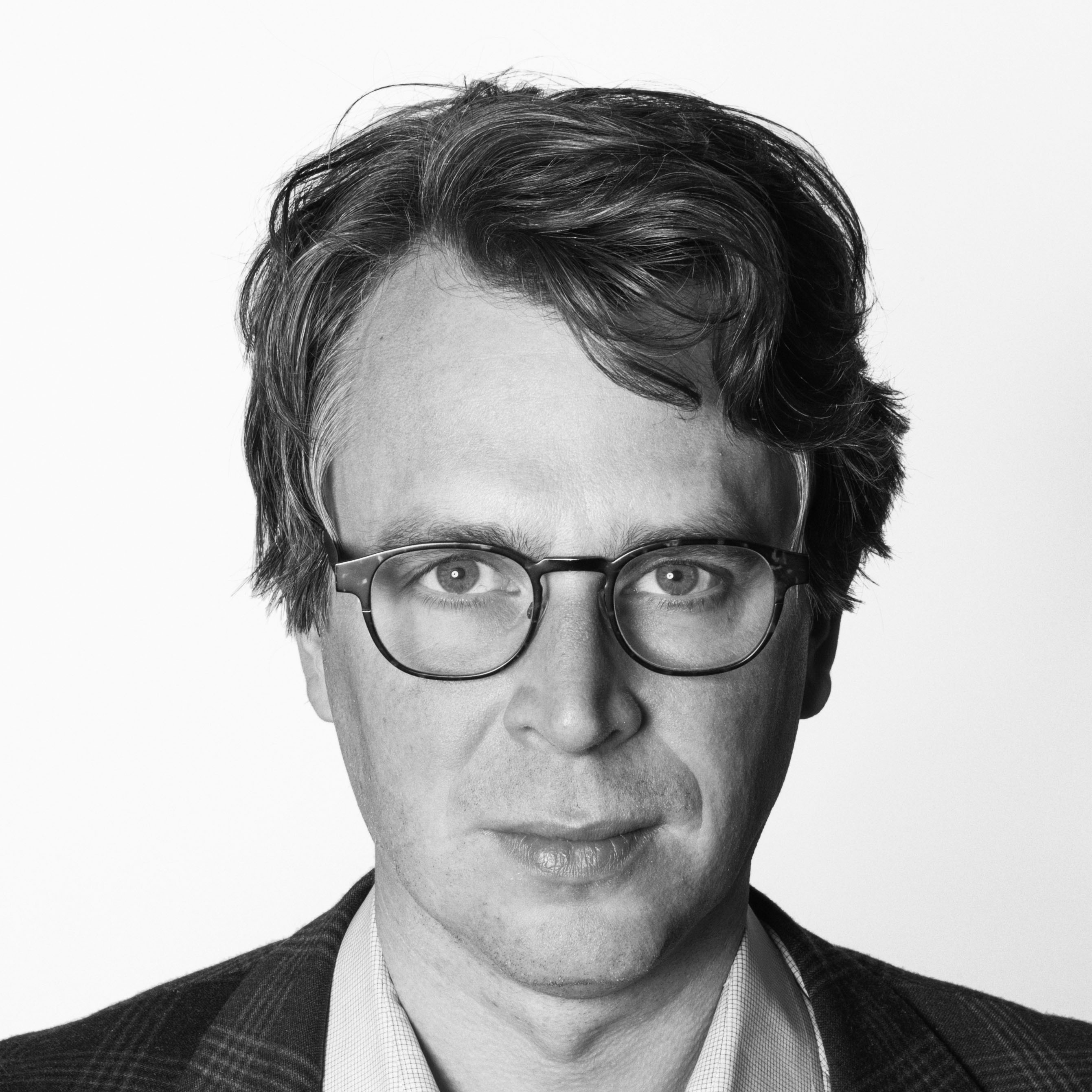 Dr. Matthew Putman is the cofounder and CEO of Nanotronics, a science technology company that has redefined factory control through the invention of a platform that combines AI, automation, and sophisticated imagining to assist human ingenuity in detecting flaws and anomalies in manufacturing, an industry that has stagnated since the 1950s. Prior to Nanotronics, Matthew was an owner and Vice President of Development for Tech Pro, Inc., which was acquired by Roper Industries in 2008. During his time at Tech Pro, he lead two acquisitions and the transformation of the instrument manufacturer into new global markets, having formed partnerships or subsidiaries in 15 nations.

Matthew and his team at Nanotronics are building New York’s first High-Tech Manufacturing Hub in the Brooklyn Navy Yard. This new facility will allow Nanotronics’ artificial intelligence researchers, computer scientists, chemists, and physicists to work directly with skilled machinists on the manufacturing floor to develop innovations that will lead partner industries to a smaller factory footprint, producing less waste while bolstering speed from R&D to production. Nanotronics’ new facility is projected to be completed by Q2/Q3 2020 and aims to serve as the blueprint for modern manufacturing.

Matthew Putman is an Applied Physicist who worked as an adjunct Professor at Columbia University until 2013. Matthew has published over 30 papers and is an inventor on over 50 patent applications filed in the U.S. and other countries for his work on manufacturing, automation, inspection, instrumentation, super resolution, and artificial intelligence. He is an expert in quantum computing and a founding member of The Quantum Industry Coalition and has testified in front of Congress on the importance of Quantum Research.

Matthew resides on the board of directors of New York Live Arts and Pioneer Works. He is also an accomplished jazz pianist, published poet, and has served as Executive Producer on several films and plays.