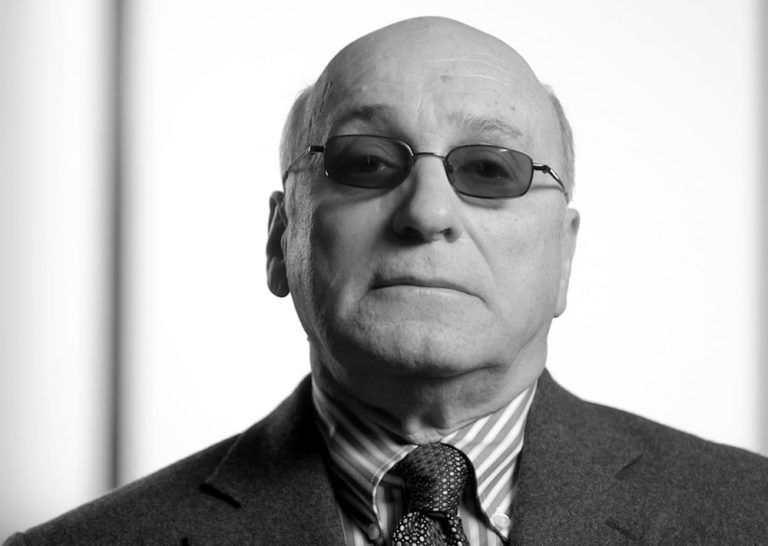 Joseph Dominick Pistone (born September 17, 1939), also known by his undercover alias Donnie Brasco, is an American former FBI agent who worked undercover between September 1976 and July 1981, as part of an infiltration primarily into the Bonanno crime family, and to a lesser extent the Colombo crime family, two of the Five Families of the Mafia in New York City.

Pistone was a pioneer in long-term undercover work, and the evidence he collected led to over 200 indictments and over 100 convictions of Mafia members. Pistone’s work later helped convince the FBI that using undercover agents in lieu of relying exclusively on informants was a crucial tool in law enforcement Pistone detailed his undercover experience in his 1988 book Donnie Brasco: My Undercover Life in the Mafia, the basis of the 1997 film about his life Donnie Brasco.