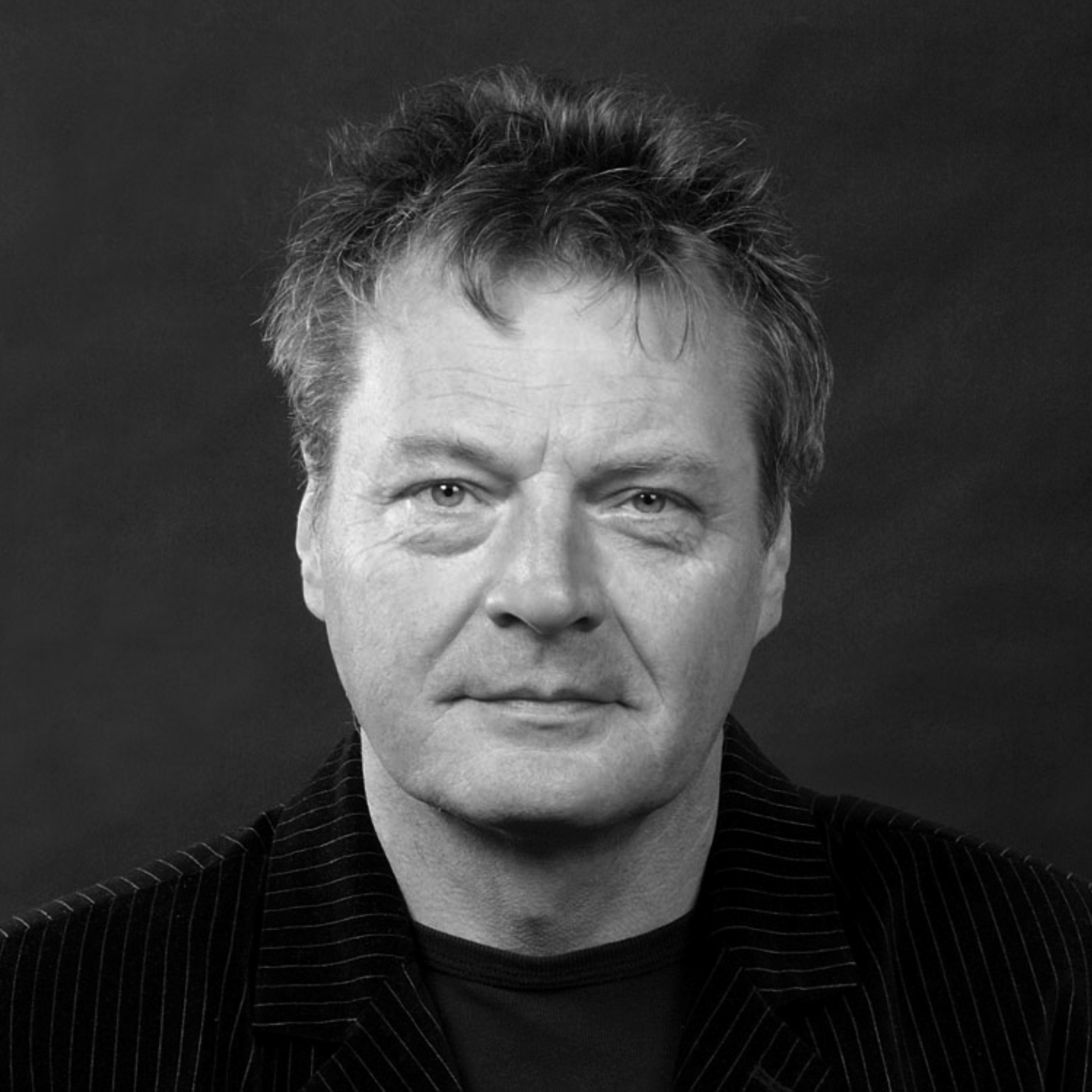 Dr. James Gimzewski is a Distinguished Professor of Chemistry at the University of California, Los Angeles; Faculty Director of the Nano & Pico Characterization Core Facility of the California NanoSystems Institute; Scientific Director of the Art|Sci Center and Principal Investigator and Satellites Co-Director of the WPI Center for Materials NanoArchitectonics (MANA) in Japan.  Prior to joining the UCLA faculty, he was a group leader at IBM Zurich Research Laboratory, where he researched nanoscale science and technology from 1983 to 2001. Dr. Gimzewski pioneered research on mechanical and electrical contacts with single atoms and molecules using scanning tunneling microscopy (STM) and was one of the first persons to image molecules with STM. In 2001 Gimzewski became Fellow of the Royal Academy of Engineering, and in 2009 was elected Fellow of the Royal Society, the highest award in Britain for excellence in Science. He received the 1997 Feynman Prize in Nanotechnology, the 1997 The Discover Award for Emerging Fields, the 1998 “Wired 25” Award from Wired magazine and the Institute of Physics 2001 Duddell Medal and Prize for his work in nanoscale science. He holds two IBM “Outstanding Innovation Awards” and is a Fellow of the Institute of Physics and a Chartered Physicist.