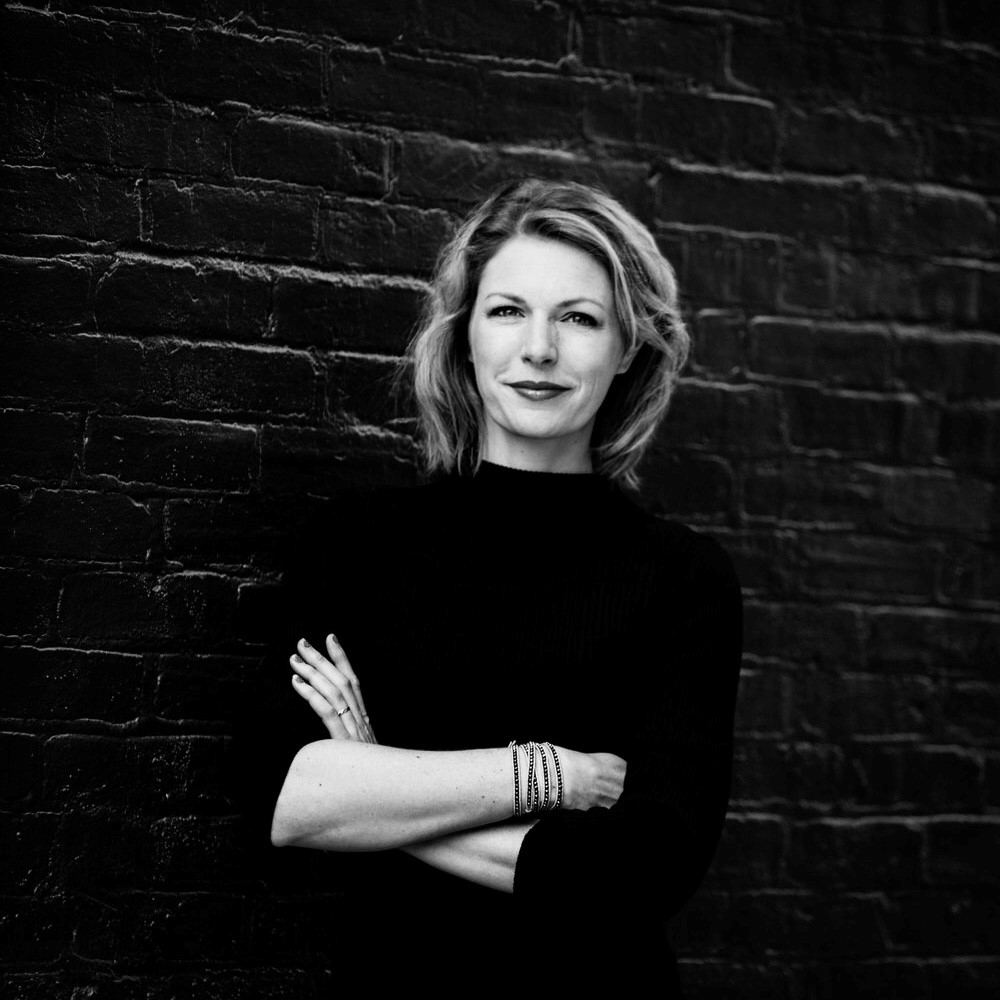 Dr. Kate Darling is a leading expert in Robot Ethics. She’s a researcher at the Massachusetts Institute of Technology (MIT) Media Lab, where she investigates social robotics and conducts experimental studies on human-robot interaction. Kate explores the emotional connection between people and life-like machines, seeking to influence technology design and policy direction. Her writing and research anticipate difficult questions that lawmakers, engineers, and the wider public will need to address as human-robot relationships evolve in the coming decades.

Her passion for technology and robots has led her to interdisciplinary fields. After co-teaching a robot ethics course at Harvard Law School with Professor Lawrence Lessig, she began to work at the intersection of law and robotics, with a focus on legal and social issues. Kate is a former Fellow at the Harvard Berkman Klein Center for Internet & Society and the Yale Information Society Project, and is also an affiliate at the Institute for Ethics and Emerging Technologies.

Kate’s work has been featured in Vogue, The New Yorker, The Guardian, BBC, NPR, PBS, The Boston Globe, Forbes, CBC, WIRED, Boston Magazine, The Atlantic, Slate, Die Zeit, The Japan Times, and more. She was a contributing writer to Robohub and IEEE Spectrum and currently speaks and holds workshops covering some of the more interesting developments in the world of robotics, and where we might find ourselves in the future.

She is the caretaker for several domestic robots, including her Pleos Yochai, Peter, and Mr. Spaghetti.

She tweets as @grok_