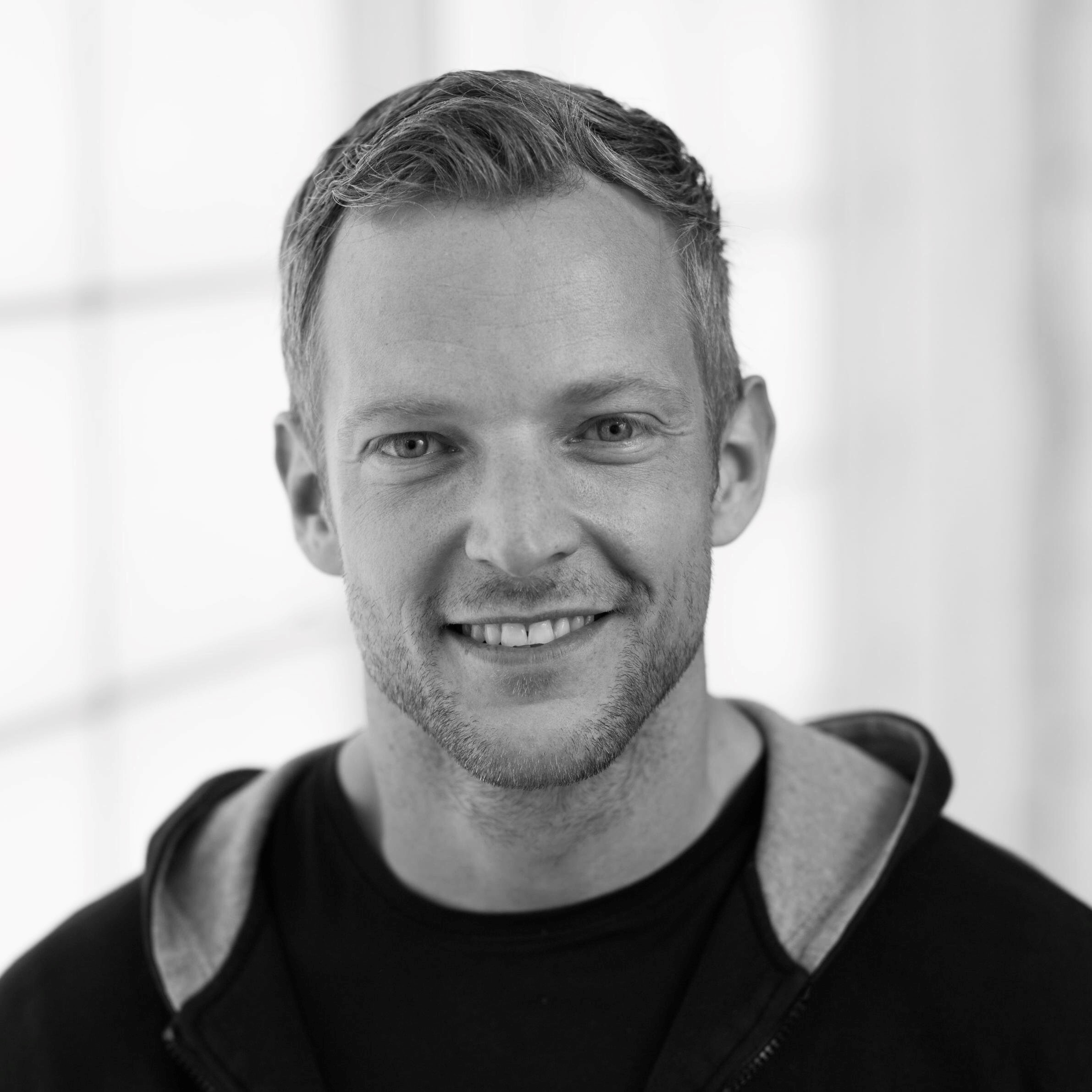 Gustav Söderström is the Chief Research & Development Officer at Spotify. He oversees the product, design, data, and engineering teams at Spotify and is responsible for their product strategy. Mr. Söderström is a startup seed investor and was formerly an advisor to 13th Lab (acquired by Facebook’s Oculus). Before joining the Company in 2009, Mr. Söderström was director of product and business development for Yahoo! Mobile from 2006 to 2009. In 2003, Mr. Söderström founded Kenet Works, a company that developed community software for mobile phones and served as the company’s Chief Executive Officer until it was acquired by Yahoo! in 2006. Mr. Söderström holds a Master of Science in Electrical Engineering from KTH Royal Institute of Technology.