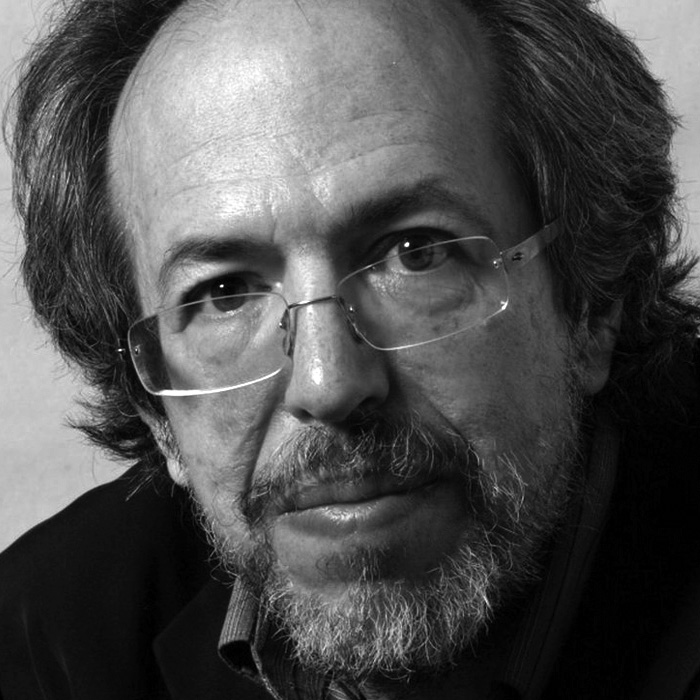 Lee Smolin is a theoretical physicist who has been since 2001 a founding and senior faculty member at Perimeter Institute for Theoretical Physics. His main contributions have been so far to the quantum theory of gravity, to which he has been a co-inventor and major contributor to two major directions, loop quantum gravity and deformed special relativity. He also contributes to cosmology, through his proposal of cosmological natural selection: a falsifiable mechanism to explain the choice of the laws of physics. He has also contributed to quantum field theory, the foundations of quantum mechanics, theoretical biology, the philosophy of science and economics. He is the author of more than 150 scientific papers and numerous essays and writings for the public on science.

He also has written four books which explore philosophical issues raised by contemporary physics and cosmology. These are Life of the Cosmos (1997), Three Roads to Quantum Gravity (2001), The Trouble with Physics (2006) and Time Reborn (2013).  Most recently, he coauthored The Singular Universe and The Reality of Time with Roberto Mangabeira Unger.

Born in New York City, Smolin attended Hampshire College and Harvard University. After postdocs at IAS Princeton, ITP Santa Barbara, and the University of Chicago he held faculty positions at Yale, Syracuse and Penn State University. A Fellow of the American Physical Society and of the Royal Society of Canada, Smolin was awarded the 2009 Klopsteg Memorial Award from the American Association of Physics Teachers and in 2008 was voted 21st on a list of the 100 most influential public intellectuals by Prospect and Foreign Policy Magazines. He is again on that list in 2015.   This year Marina Cortes and he were also awarded the Inaugural Buchalter Cosmology Prize.  He is also adjunct professor of physics at the University of Waterloo and a member of the graduate faculty of the philosophy department at the University of Toronto.