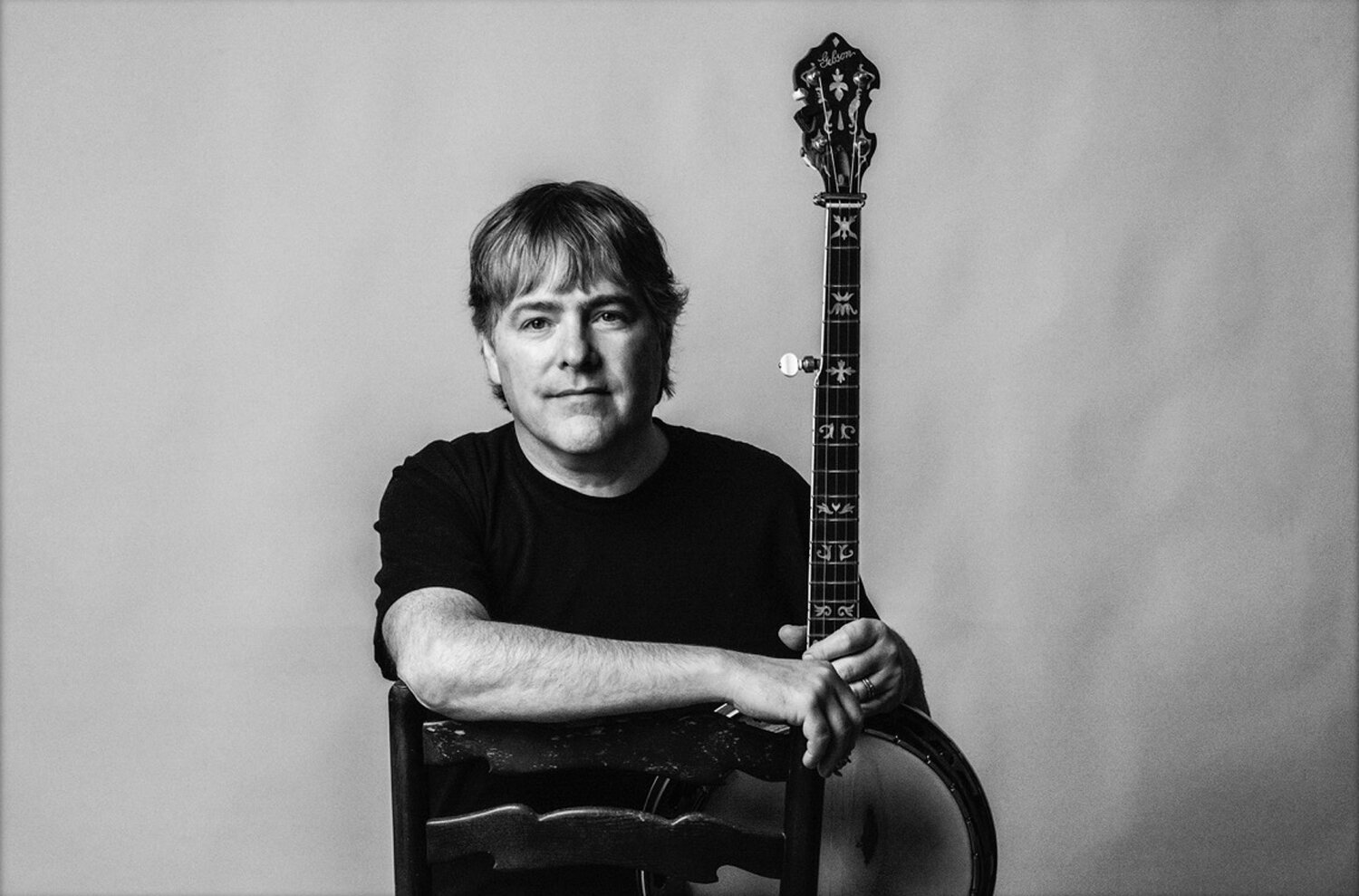 He began to play banjo when he was 15 years old, inspired by the music of guitarist-singer Lester Flatt and banjoist Earl Scruggs—the performers of the theme song of the then popular television series The Beverly Hillbillies. Throughout his student years at New York’s High School of Music and Art, he studied banjo privately, experimenting with new sounds, techniques, and genres—particularly jazz.

After graduation he joined the Boston-based bluegrass band Tasty Licks and recorded two albums with the group. In 1979 Fleck made his solo recording debut with Crossing the Tracks. He then toured with the Kentucky-based band Spectrum before joining the progressive bluegrass group New Grass Revival (NGR), with which he performed and recorded throughout the 1980s. While with NGR he also produced a number of solo albums, including the highly acclaimed Drive (1988). Following the release of NGR’s final album, Friday Night in America (1989), Fleck recorded The Telluride Sessions (1989), a landmark bluegrass album, with the all-star acoustic group Strength in Numbers. By this time Fleck’s technical proficiency on the banjo and his adventurous musical experimentation had earned him an international following.