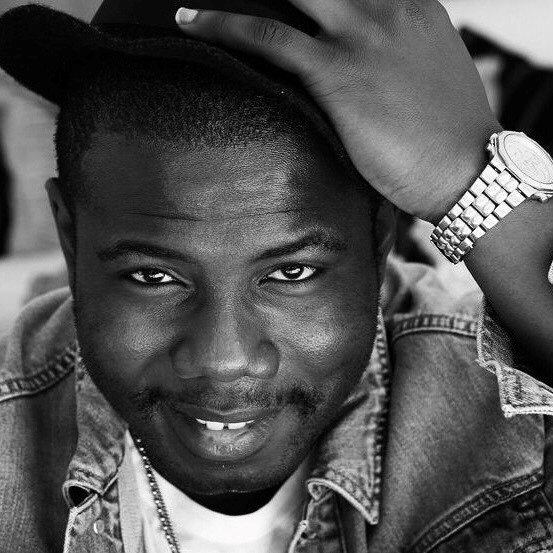 Kweku Mandela is a film producer most well-known for Inescapable (2012). He was born in Transkei, South Africa, and grew up in America, returning to his homeland in 1993. He attended APA International Film School in Sydney and is very active in the South African Film and Entertainment industries.

He is dedicated to honoring his grandfather Nelson Mandela’s legacy by being heavily involved in both the entertainment and activist industries. He is a partner and President in one of South Africa’s largest Film and TV production companies, Out of Africa Entertainment and co-founder of the Africa Rising Foundation. Along with his cousin Ndaba, he is also the Global Ambassador for UNAIDS Global HIV/AIDS campaign called “Protect the Goal,” and is a founding member and ambassador for GenEndIt, which is aimed to fight the HIV/AIDS epidemic. He also sits on the board of the Global Citizen Festival where he champions youth activism.

He has worked with and supported Oxfam Australia and Make Poverty History. He supports the UN Decade of Action for Road Safety and the Long Short Walk, a world walk for road safety, in memory of his 13-year old cousin Zenani Mandela who was killed in a crash 2 years ago.