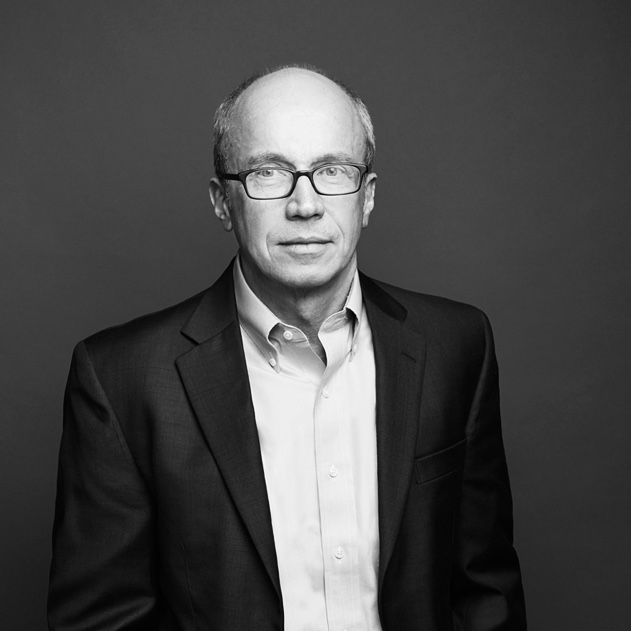 Alan Murray is the CEO of Fortune. He previously hosted an eponymous show on CNBC and was president of Pew Research Center from 2013 to 2014, where he oversaw a rapid expansion of the center’s digital footprint. Prior to that, Murray was at The Wall Street Journal for more than two decades. He served as deputy managing editor and executive editor of online from 2007 to 2012, with editorial responsibility for the company’s websites, mobile products, television, video, books, and conferences. During his time as Washington bureau chief, from 1993 to 2002, the bureau won three Pulitzer prizes.

Prior to his current position, Mr. Murray was assistant managing editor of The Wall Street Journal, and author of the paper’s “Business” column, which runs every Wednesday.

Previously, he served as CNBC’s Washington, D.C., bureau chief and was co-host of “Capital Report with Alan Murray and Gloria Borger.”  While working at CNBC, he also wrote the Journal’s weekly “Political Capital” column.  Prior to that, he spent a decade as the Washington bureau chief for The Wall Street Journal.

Mr. Murray joined The Wall Street Journal in 1983, as a reporter covering economic policy. He was named Washington deputy bureau chief in January 1992 and became bureau chief in September 1993. During his tenure as bureau chief, the Washington bureau won three Pulitzer Prizes, as well as many other awards.

Mr. Murray is the author of three best-selling books: “Revolt in the Boardroom, The New Rules of Power in Corporate America,” published by HarperCollins in 2007; “The Wealth of Choices: How the New Economy Puts Power in Your Hands and Money in Your Pocket,” published by Random House in 1991; and “Showdown at Gucci Gulch: Lawmakers, Lobbyists and the Unlikely Triumph of Tax Reform,” co-authored with Jeffrey Birnbaum and published by Random House in 1987. “Gucci Gulch” received the American Political Science Association’s Carey McWilliams Award in 1988. Mr. Murray also garnered two Overseas Press Club awards for his writings on Asia, as well as a Gerald Loeb award and a John Hancock award for his coverage of the Federal Reserve.

Mr. Murray began his journalism career in June 1977 as the business and economics editor of the Chattanooga (Tenn.) Times. He joined the Congressional Quarterly in Washington as a reporter in June 1980, and the following year became a reporter at the Japan Economic Journal in Tokyo on a Luce Fellowship.

He serves on the Governing Council of the Miller Center for Public Affairs at the University of Virginia and is a member of the Gridiron Club, The Economic Club of New York and the Council on Foreign Relations. He has served on the Board of Visitors of the University of North Carolina.

Mr. Murray received a bachelor’s degree in English literature from the University of North Carolina, where he was a John Motley Morehead scholar, a merit scholar and a member of Phi Beta Kappa. He earned a master’s degree in economics at the London School of Economics. In 2005, he completed the Stanford Executive Program.

He is married to Dr. Lori Murray, a foreign policy consultant and former special adviser to the president for chemical weapons.