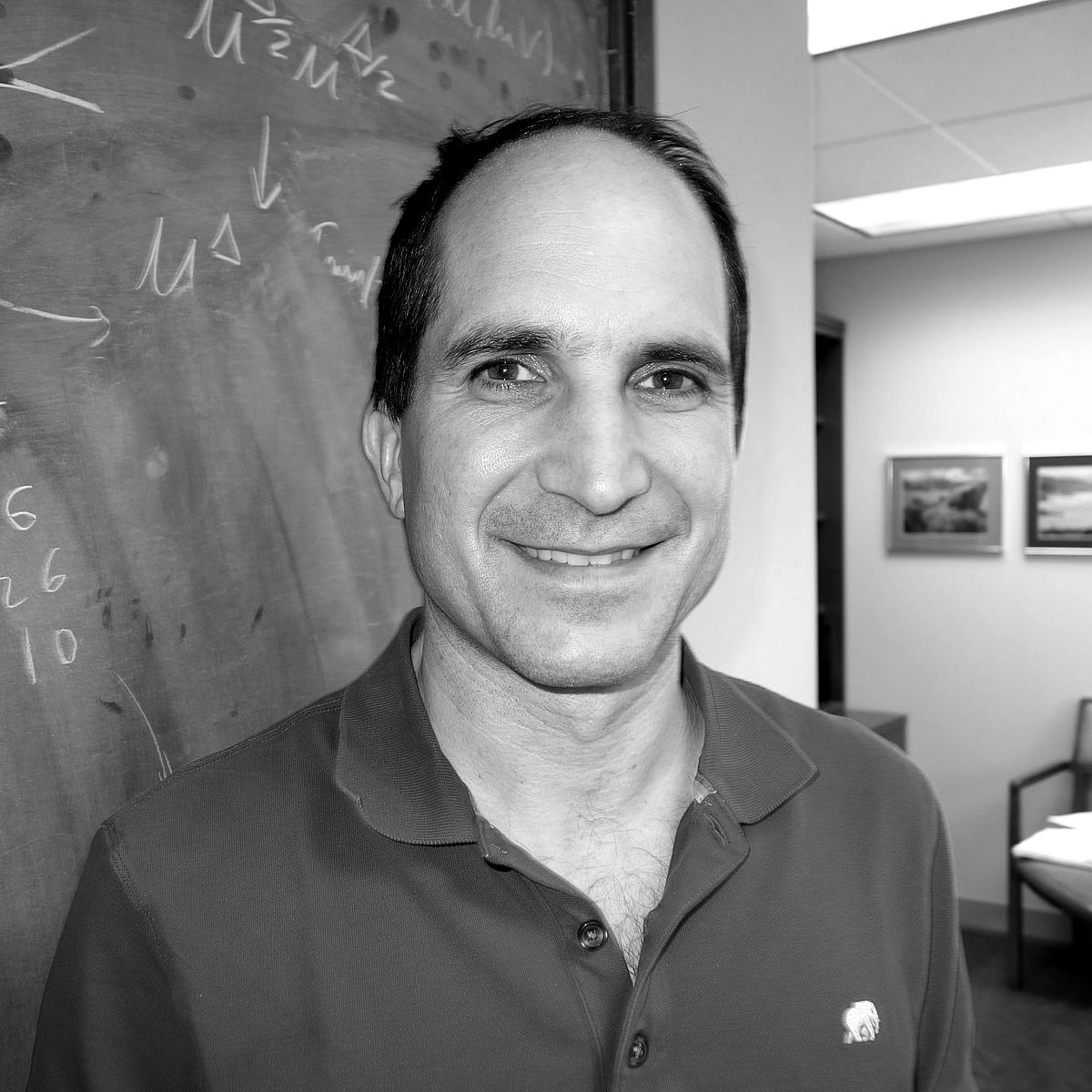 Juan Martín Maldacena is a theoretical physicist and the Carl P. Feinberg Professor in the School of Natural Sciences at the Institute for Advanced Study. He has made significant contributions to the foundations of string theory and quantum gravity. His most famous discovery is the AdS/CFT correspondence, a realization of the holographic principle in string theory.

Maldacena obtained his licenciatura (a 6-year degree) in 1991 at the Instituto Balseiro, Bariloche, Argentina, under the supervision of Gerardo Aldazábal. He then obtained his Ph.D. in physics at Princeton University after completing a doctoral dissertation titled “Black holes in string theory” under the supervision of Curtis Callan in 1996, and went on to a post-doctoral position at Rutgers University. In 1997, he joined Harvard University as associate professor, being quickly promoted to Professor of Physics in 1999. Since 2001 he has been a professor at the Institute for Advanced Study in Princeton, New Jersey and in 2016 became the first Carl P. Feinberg Professor of Theoretical Physics in the Institute’s School of Natural Sciences.

Maldacena has made numerous discoveries in theoretical physics. Leonard Susskind called him “perhaps the greatest physicist of his generation… certainly the greatest theoretical physicist of his generation”. His most famous discovery is the most reliable realization of the holographic principle – namely the AdS/CFT correspondence, a conjecture about the equivalence of string theory on Anti-de Sitter (AdS) space, and a conformal field theory defined on the boundary of the AdS space. According to the conjecture, certain theories of quantum gravity are equivalent to other quantum mechanical theories (with no gravitational force) in one fewer spacetime dimensions.