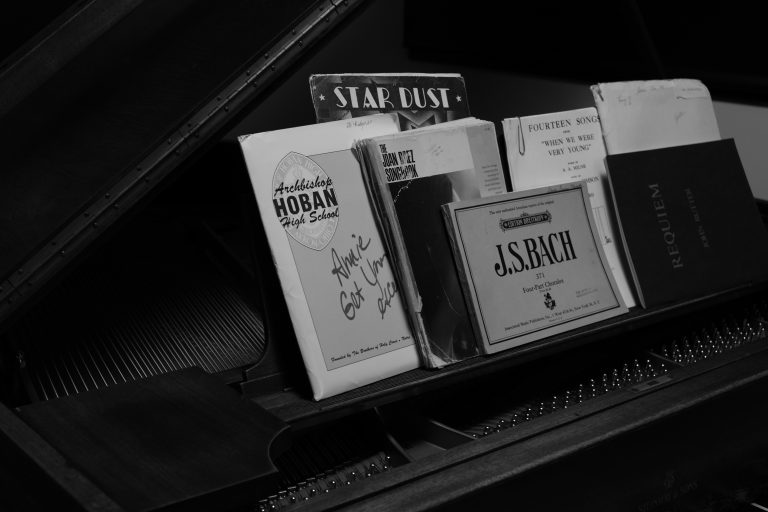 The Art of Seeking Mentors

If I were to pick the most important journey in my life it would probably be the meta search for mentors. I am extremely lucky to have found some wonderful ones. Thankfully, so have others around me.  The search for mentors takes luck—but it’s also a talent. The search for relationships that scatter across the entire landscape of possibilities is the most fruitful.

In my recent podcast with Dr. Antoinette Roberson, who is an accomplished songwriter, musician, and academic, I asked about her mentors. She said her French teacher and mother were mentors. Of all of the guidance, the greatest gift was confidence. She was determined to exceed expectations in pursuing some of the most important things to her.

Roberson also spoke of a music teacher whose discouragement of her became further incentive to prove herself. At some point in our conversation, Antoinette looked back through the decades to say, “I love you Ms. Edwards, but you were wrong about me.” Antoinette’s compassion for the disparaging music teacher is one of the most profound demonstrations of the successful mentor she has become herself.

For me a miracle arrived in high school, a mentorship that came in two: the Meineckes. My music teacher, Elender Meinecke, gave me many gifts. She offered a home at lunch time in the choir room. She showed me a world where peaceful rebellion was both literal and metaphoric. She allowed me to perceive her own rebellion against sexism and racism. She thwarted a system that asked one to specialize in a single arena, one where musical boundaries could not be overcome. Elender believed 15-year-olds had the patience and maturity to enjoy Stravinsky and Berg. She led me toward new intellectual realms as a friend. With time, I forgot she was a mentor. I loved her dearly—and her friendship is responsible, in a large part, for who I became.

Elender alone would have been more than any teenager or adult could hope for in terms of mentorship. But it so happened that her husband, Eberhard, was an Applied Physicist. When I met Elender in high school I did not think I was a musician. When I met Eberhard I did not think I had the faintest possibility of becoming a scientist. Elender and Eberhard were erudite, kind, humorous, and fun. They led by example. Being around them made me feel capable. When I questioned my abilities, they laughed it off. The subtext was always: why would anyone of their accomplisment spend so much time with me if they did not believe in me? Of course, they gave the gift to anyone who they spent enough time with. They knew something about the universality of human potential that most people do not.

Sadly, the Meineckes both passed away in the last three years. But Elender and Eberhard remain a constant presence in my life. Eberhard gave me his grammar-school microscope when I received my PhD. I play Elender’s piano every day. The song books she left with me never leave my office. I continue to leaf through them. I continue to learn from the Meineckes. And in their memory, my search for mentors continues.

The other day, Antoinette said that when you stop learning, you stop living. When you stop seeking mentors, you stop living is another truism. I have found them in many places, at many stages of life. Today, I love to watch the great choreographer Bill T. Jones, who I have loved for 25 years, lead rehearsals. I learn more about management by watching him work with his dancers than from any business book. One of the greatest minds alive, Michael Vassar, opens my world in the span of a few hours. I race after the conversation as I used to do with the Meineckes. Like them, he’s always one step ahead, assuming I am there with him.

All of my mentors have treated me not as a student but as a peer. They led me by hand into worlds of knowledge and creation that I could never have reached alone. And because of the wonderful places this voyage has taken me so far, I will never stop searching.