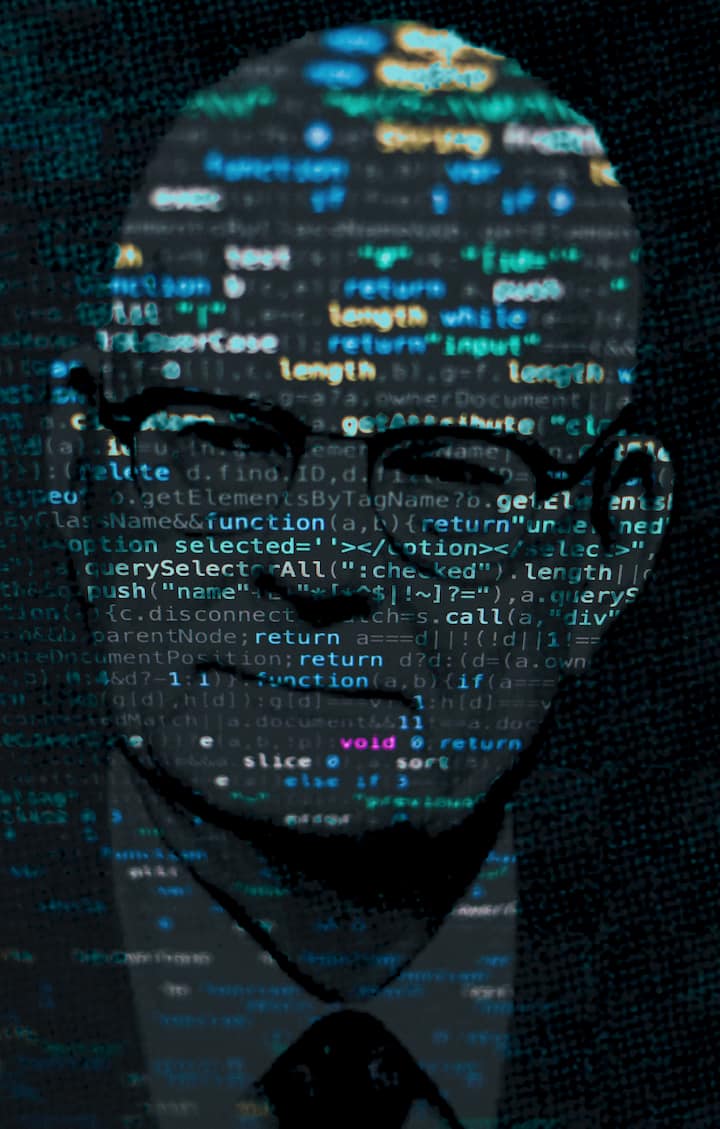 The Decade That We Finally Say Goodbye to Edwards Deming

W. Edwards Deming’s seminal work in process control is the stuff of legend. Helping to rebuild Japan’s automotive industry after WWII, he single-handedly drove an entire Nation’s industrial production—and later, the industrial production of a considerable portion of the world. His contributions to Japanese Industry altered our perspective on operating a factory forever. No longer were processes fixed, but fluid—forced to continually upgrade and improve. The new tools for continuous process control Deming outlines in Quality Productivity and Competitive Position and Out of the Crisis have remained integral to modern management for more than half a century.

The trained electrical engineer, mathematician, and physicist’s greatest insight was to integrate state-of-the art statistics, process control, and people management into a single formal set of guidelines and procedures for any production line. Though a powerful component of the triumverate, statistics alone could not launch the revolutionary change that Deming envisioned.

In 2020, for the first time since Deming, we confront a similar sea change in process control—one that requires a combination of tools and techniques to create never-before-seen improvements in yield and production.

Modern artificial intelligence and deep learning techniques have matured over the last decade. But, much like in Deming’s time, these advances will not upend manufacturing alone. Until combined with other tools, these techniques are of limited application in manufacturing–despite their capacity to revolutionize natural language processing and image segmentation.

Over the next decade, Deming’s vision of process control will finally mature into an adaptive model that is governed by intrinsic systematic knowledge. We will see a combination of advances in imaging, data processing, and real-time AI decision making.

AI models will monitor every step within a production line and make real-time changes to account for even minor process variations. Statistical models are tomorrow’s analog—too slow to survive in the modern era. Efficiency will be defined by sub-percentage points and constantly evolve. Manual operators will remain involved—operating complex systems, overseeing Quality-Control procedures, and managing substations—but AI will increasingly play a role in decision-making on the factory floor.

Six Sigma, the set of tools that forms the cornerstone of any manufacturing floor, will be effectively replaced with AI powered Process Control. Artificial-Intelligence Process Control will provide dynamic production instructions for each individual robotic and human operator.

As the instructions for medium and large-scale production modify on a macro level, production will also transform on a micro level. Standard Operating Protocols (SOPS)—synonymous with rigid, fixed, unchanging procedures—will evolve into living documents that are constantly dynamic and changing. The process becomes dynamic, but the product and the yield are fixed and optimized. SOPS are no longer asynchronously updated procedures, but guidelines for terminal production points.

Gone are the days of static paper procedure and the instruction manuals of old. Dynamic 3D displays, goggles, and algorithms to show VR and AR–based real-time procedural adaptations will replace standardized procedures. These displays will guide humans to perform actions that robots are ill-equipped to imitate. Across two or more production lines, no two operators will perform the same actions—even if at the same step. The final product does not require extensive testing or characterization. Human-assisted Artificial Intelligence Process Control improves quality at every step of the process, altering production procedures in real-time to improve yield and maximize efficiency.

Although the much-hyped lights-out factories are unlikely to become mainstream, factories of 2029 will look like nothing we’ve ever seen. This promises to be an incredible decade for manufacturing. And I, for one, am thrilled to contribute to these changes at Nanotronics.