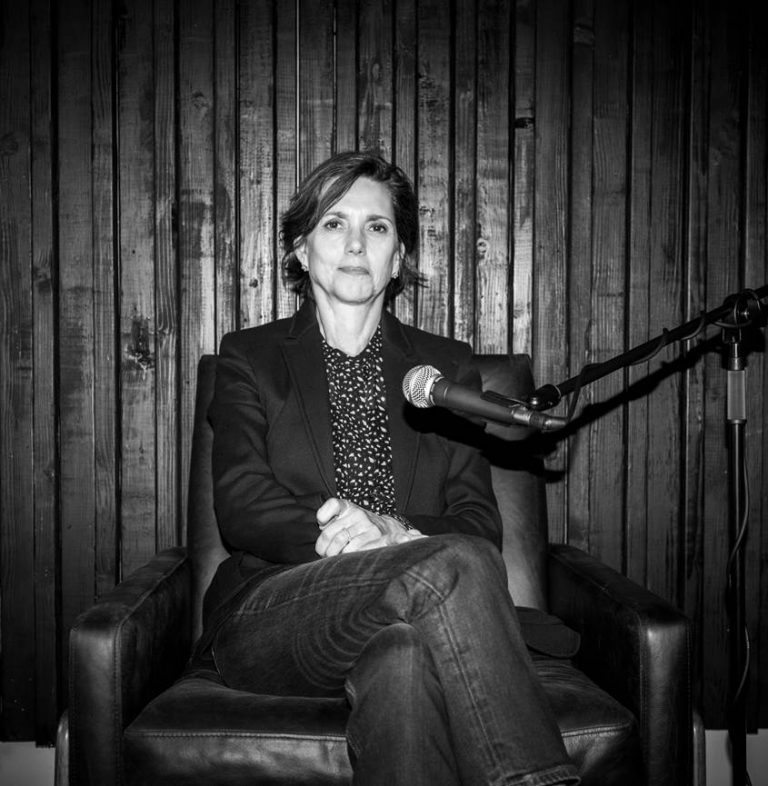 This week, Matthew interviews Beth Comstock about creativity, freedom, and investigation: how do these impulses translate within an organization and within a life? How does one “justify” or capitalize on creative endeavors in our society? How does one return to childlike creative wonder?

Beth Comstock is an American business executive and the former vice chair of General Electric.She is a member of Nike, Inc‘s Board of Directors and Trustee president of the Cooper Hewitt, Smithsonian Design Museum. Forbes named her one of “The World’s 100 Most Powerful Women” in 2015 and 2016 and PRWeek ranked her among their “Top 20 Most Influential Communicators.”

Beth graduated with a Bachelor of Science in Biology from The College of William and Mary in 1982 and began her career doing local television production in Virginia.