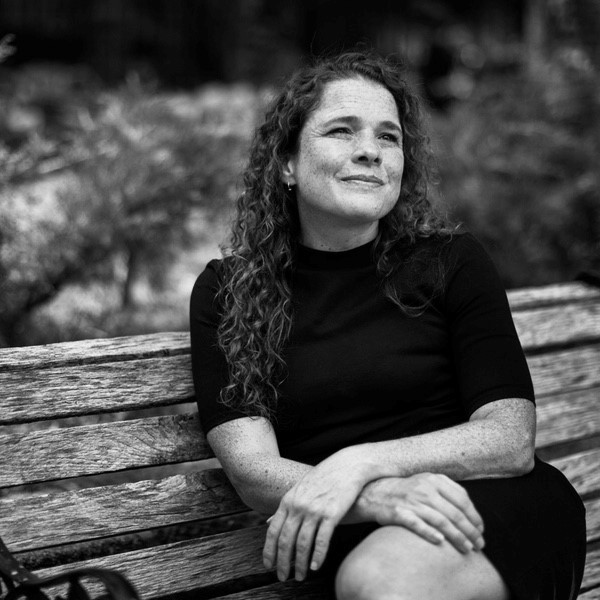 Trained as a Geographer (Clark University), Landscape Architect (University of Pennsylvania), and Urban Planner (MIT), Williams’s work combines geographic analysis and design. Williams is most well known for her work as part of the Million Dollar Blocks team which highlighted the cost of incarceration, Digital Matatus which developed the first data set on an informal transit system searchable in Google Maps, and a more a recent project that uses social media data to understand housing vacancy and Ghost Cities in China.

Her design work has been widely exhibited including work in the Guggenheim, the Museum of Modern Art (MoMA), the Cooper Hewitt Museum in New York City. Before coming to MIT, Williams was Co-Director of the Spatial Information Design Lab at Columbia University’s Graduate School of Architecture Planning and Preservation (GSAPP). Williams has won numerous awards including being named top 25 planners in the technology and 2012 Game Changer by Metropolis Magazine. Her work is currently on view in the Museum of Modern Art (MoMA) and the Seoul Biennale Cities Exhibition in Korea.