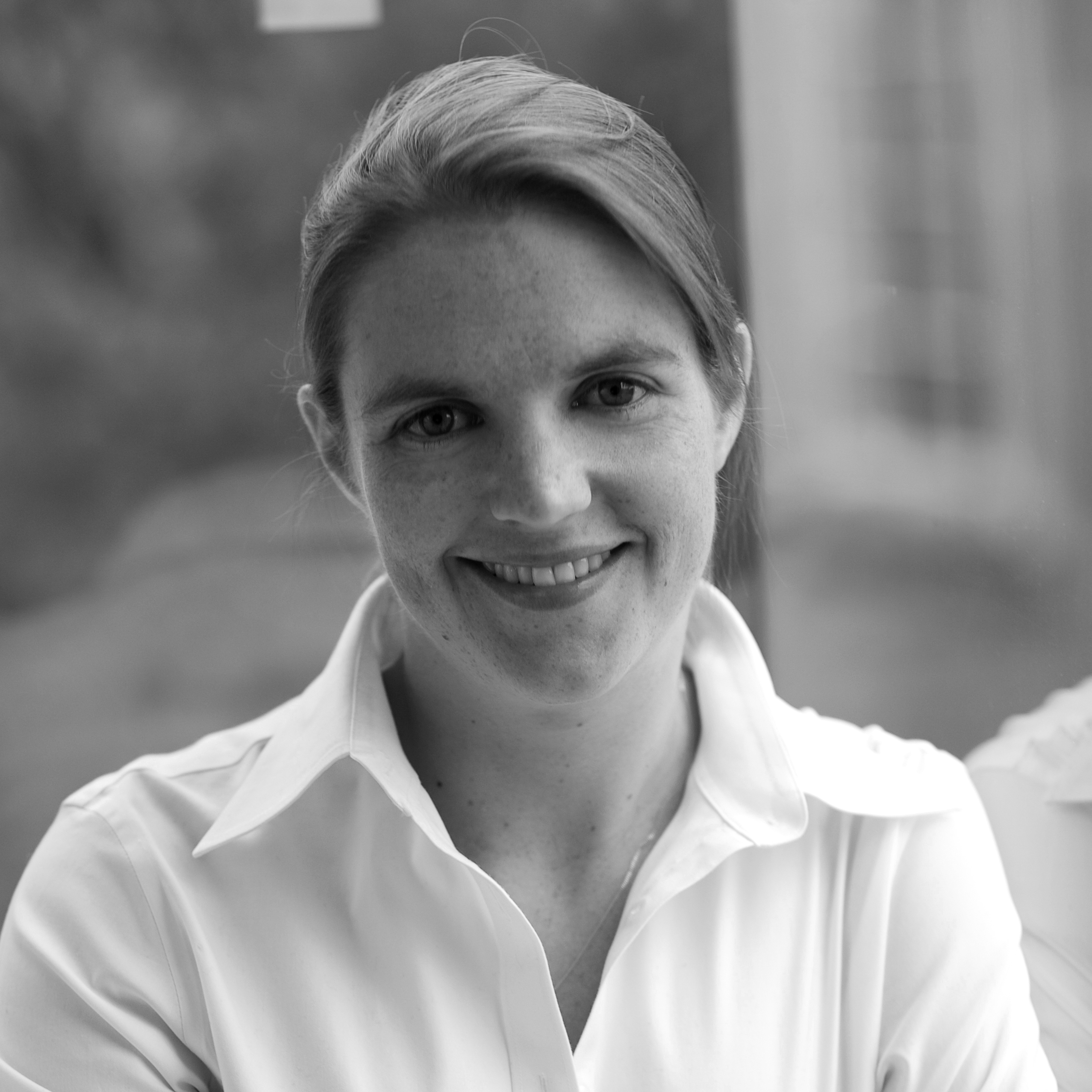 Dr. Caroline Buckee joined Harvard School of Public Health in the summer of 2010 as an Assistant Professor of Epidemiology, and was promoted to Associate Professor in 2017. In 2013, Dr. Buckee was named the Associate Director of the Center for Communicable Disease Dynamics.

The Buckee Lab uses mathematical models and data science to understand the mechanisms driving the spread of infectious diseases, with a focus on pathogens like malaria that effect vulnerable populations in low income countries. After receiving a D.Phil from the University of Oxford, Caroline worked at the Kenya Medical Research Institute to analyze clinical and epidemiological aspects of malaria as a Sir Henry Wellcome Postdoctoral Fellow. Her work led to an Omidyar Fellowship at the Santa Fe Institute, where she developed theoretical approaches to understanding malaria parasite evolution and ecology. In 2013 Dr. Buckee was named one of MIT Tech Review’s 35 Innovators under 35, a CNN Top 10: Thinker, and Foreign Policy Magazine’s Global Thinkers. Her work has appeared in high profile scientific journals such as Science and PNAS, as well as being featured in the popular press, including CNN, The New Scientist, Voice of America, NPR, and ABC.

Dr. Buckee’s group uses a range of mathematical models, experimental and pathogen genomic data, and “Big Data” from mobile phones and satellites to understand how human pathogens spread and may be controlled. A major focus of the group is the human malaria parasite, Plasmodium falciparum, which is still a major global killer of children under 5. Dr. Buckees work spans both the within-host processes that determine pathogenesis in individual hosts, and the population processes that sustain transmission and disease, working with vector biologists to understand the impacts of novel vector control approaches, and with mobile phone operators to track the migration patterns of people that import infections and drug resistant parasites when they travel. Dr. Buckee’s group is also interested in how to predict and contain the spatial spread of emerging pandemics.