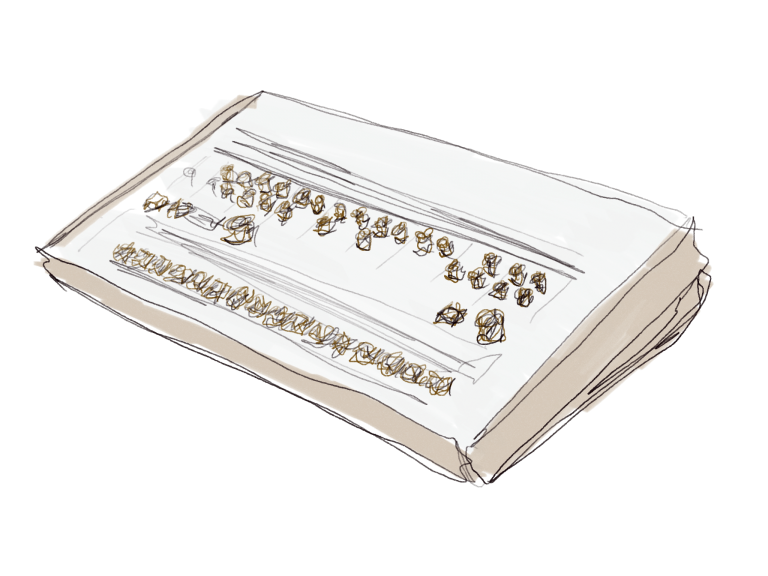 The Little 808 That Could

In 1978, a Japanese inventor and engineer, Ikutaro Kakehashia, began development on a synthesized drum machine. 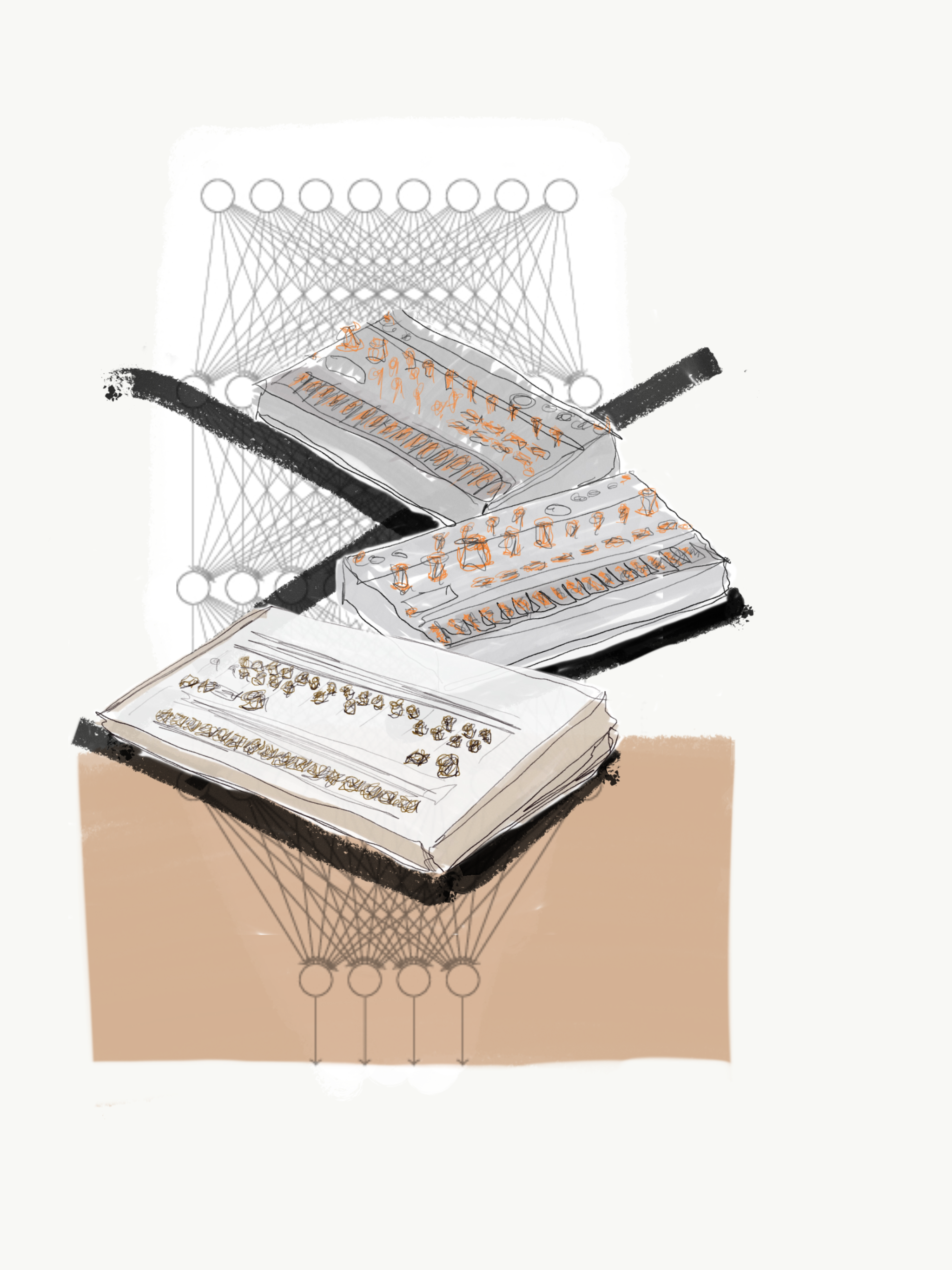 Ikutaro Kakehashi was a talented electrical engineer who lost his Osaka home to WWII air raids, was turned away from university due to his less than stellar health, almost starved to death, and came out the other side with consumption. Kakehashi managed to repair watches and radios in between bouts in a TB sanitarium.

While repairing newer and newer transistor radios, Kakehashi realized that an affordable programmable drum machine could be developed for amateurs and musicians to create demos who did not have the resources for studio time or the more expensive electronic instruments.

Through his company Roland he began work on the Roland TR-808. The 808 was to be smaller, more affordable, and simple for the user to learn and use. Kakehashi capitalized on the advancements in micro-processors but realizing there was not enough memory on these devices to include actual pre-recorded samples of percussion instruments, employed his resourcefulness from his days repairing transistor radios in a decimated Japan. 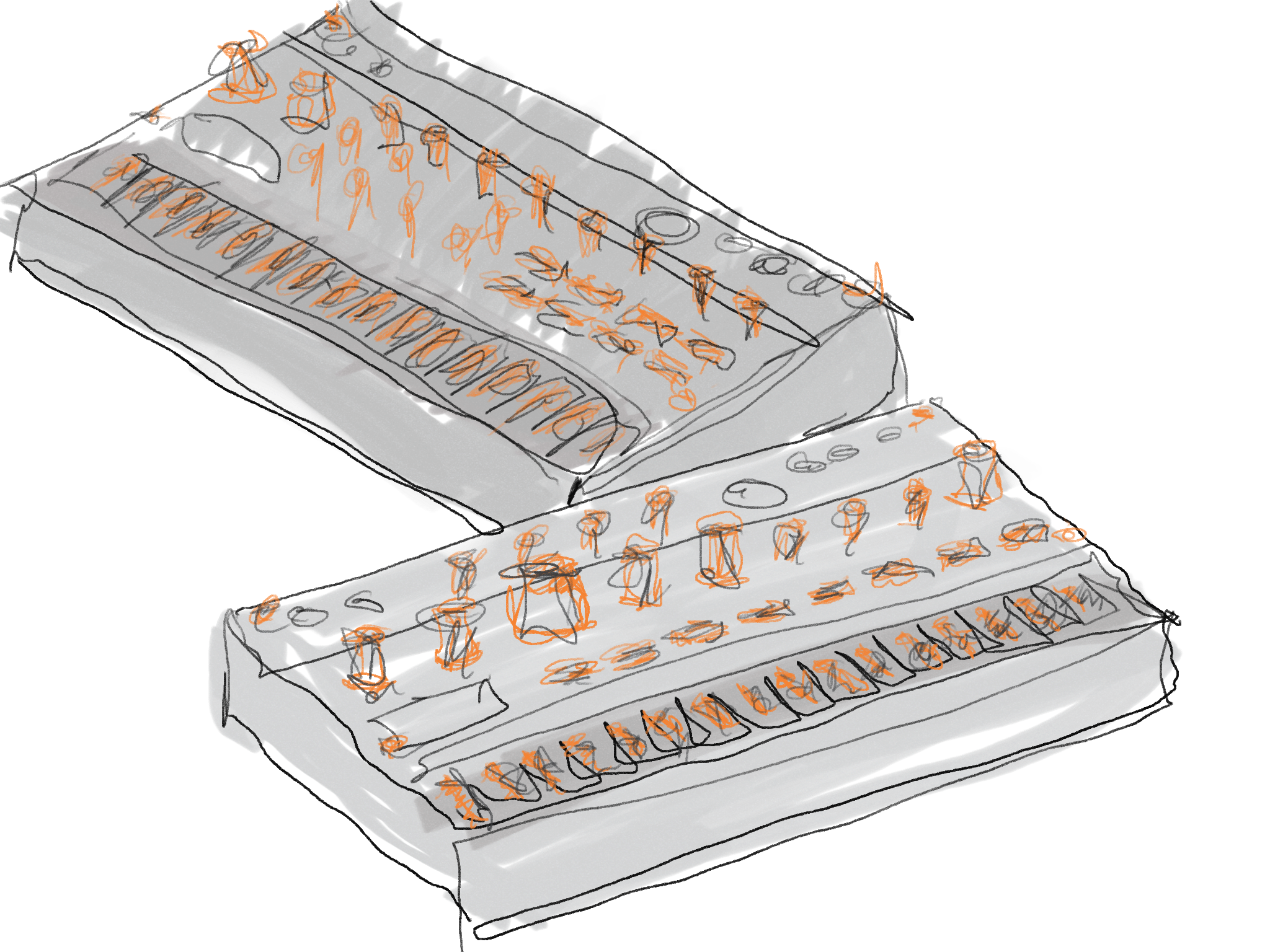 The 808 would purposely use faulty transistors to create the unique synthesized percussive sounds. Kakehashi said it “would sizzle.” The 808 cost in 1980 the equivalent of an iMac today. It would go on to be a commercial failure and Roland ceased production after three years. Less than 12,000 units ever made it to market.

Yet, the 808 would become a messianic force on music, its impact surpassed only by the phonograph.

The scarcity of the 808 made it an affordable collector’s item in the early 80s. It also became the sequencer of choice for bedroom producers. The crossfader allowed for hip-hop to utilize multiple turntables and sample existing recordings, but the 808 would bring an entire percussive orchestra into anyone’s basement.

With the 808’s seeming demise, the world would see the greatest innovations in music since the jazz age.

The 808 spawned an ever-growing list of genres and subgenres. Its legacy continues to evolve in clubs, studios, and basements everywhere.